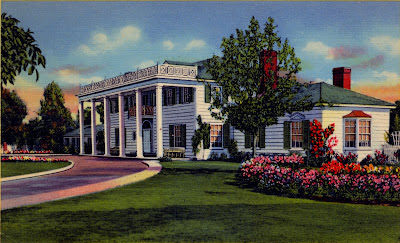 One of The Museum of the San Fernando Valley's most important development advisors is Richard Bogy. A 6th generation Californian, Richard is dedicated to the responsible use of our State's natural resources and the preservation of our cultural and historical heritage.
From his days as a student at the University of Southern California, where he was a member of Beta Theta Pi fraternity and a student leader, Richard has worked to insure that the San Fernando Valley's rich history is preserved and shared.
The Senor Managing Partner of The Bogy Company - Insurance Brokers and a Principal of The Toluca Lake Company - Real Estate, Richard Bogy carries on the philosophy of responsible development that guided his family when they developed Toluca Lake in the 1920s.
Richard has served as the president of the Insurance Brokers and Agents of the West and as immediate past president of the Toluca Lake Chamber of Commerce. One of his major achievements was bringing to life the Old Lankershim Village Project. He was also the founding Vice President of the Greater Toluca Lake Neighborhood Council.
Mr. Bogy is a member of the Board of the Friends of Campo de Cahuenga and is presently involved in the NBC Universal / MTA Project Community Working Group. He also served as Vice President of the Toluca Lake Homeowner’s Association.
Special thanks to Richard Bogy for his help in preparing the materials needed for the professional presentation of The Museum for corporate and governmental sponsorships.