MEMORIAL DAY WEEKEND 2014 - THANK YOU TO ALL THAT HAVE SERVED

The Museum of the San Fernando Valley would like to say "THANK YOU" to all of the men and women that have served, sacrificed and are now serving to protect America's freedom. 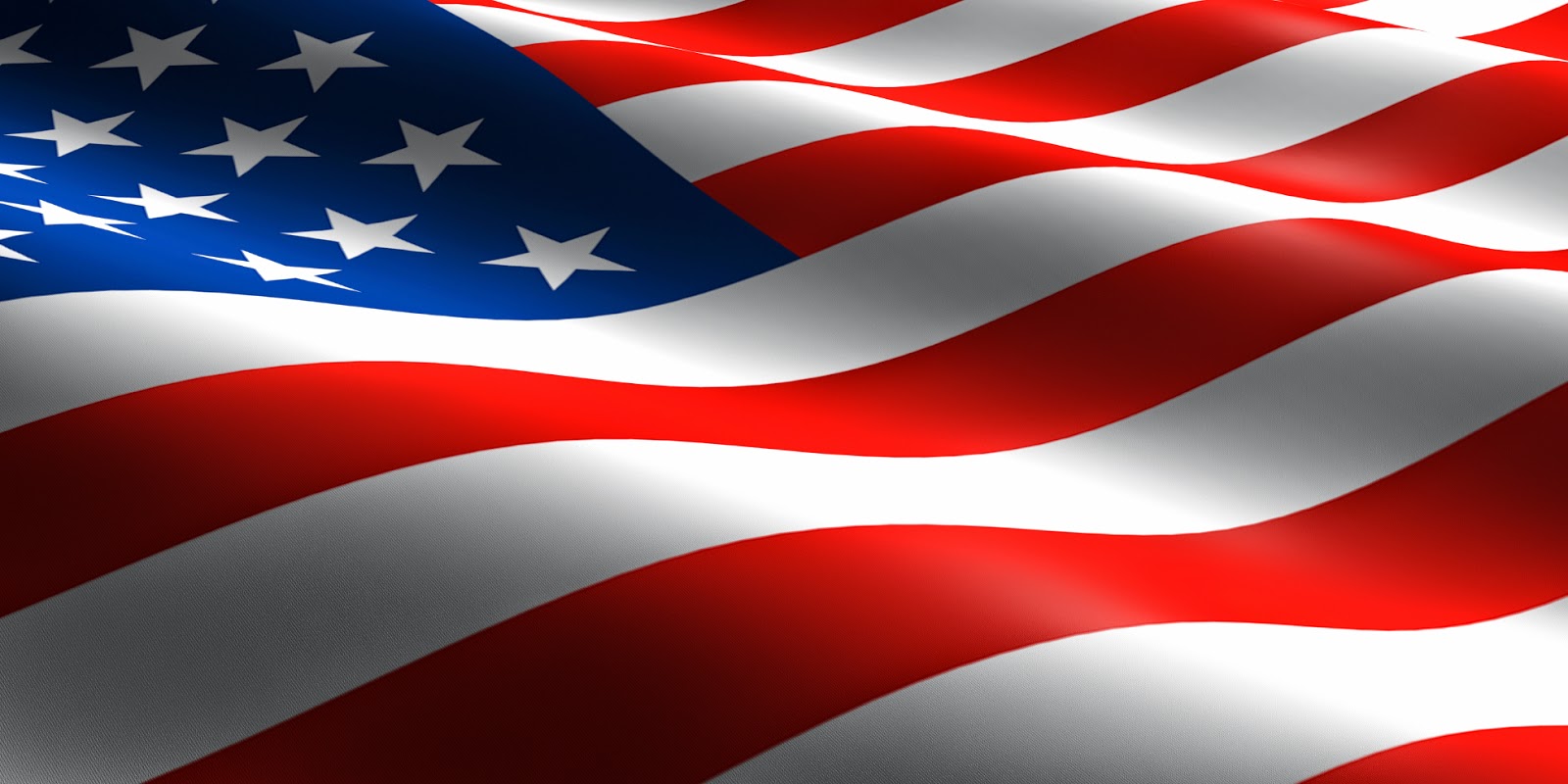 If you have not seen a broadcast of one of the National Memorial Day concerts from the west lawn of the U.S. capitol, we encourage you to do so. This year is the 25th anniversary of these concerts. The program is much more than just singers on stage. This year also marks the 70th anniversary of D-Day. There is graphic footage of several segments, some very touching features of an injured veteran from Iraq & Afghanistan and a mother that has lost her son. More than a few tears are sure to fall watching this broadcast.

Here is a preview of this year's program:


Posted by The Museum SFV at 5:37 PM No comments:
Email ThisBlogThis!Share to TwitterShare to FacebookShare to Pinterest


These images from the Annual Report of the City of Burbank ending June 1950, are important examples of the post WWII building explosion that occurred in the greater San Fernando Valley. In the decade to come, virtually all of the agricultural lands of the Valley disappeared with housing tracks replacing them. Demands on the infrastructure were massive; roads to be paved, schools opened or expanded, refuse disposal, sewage and much more. 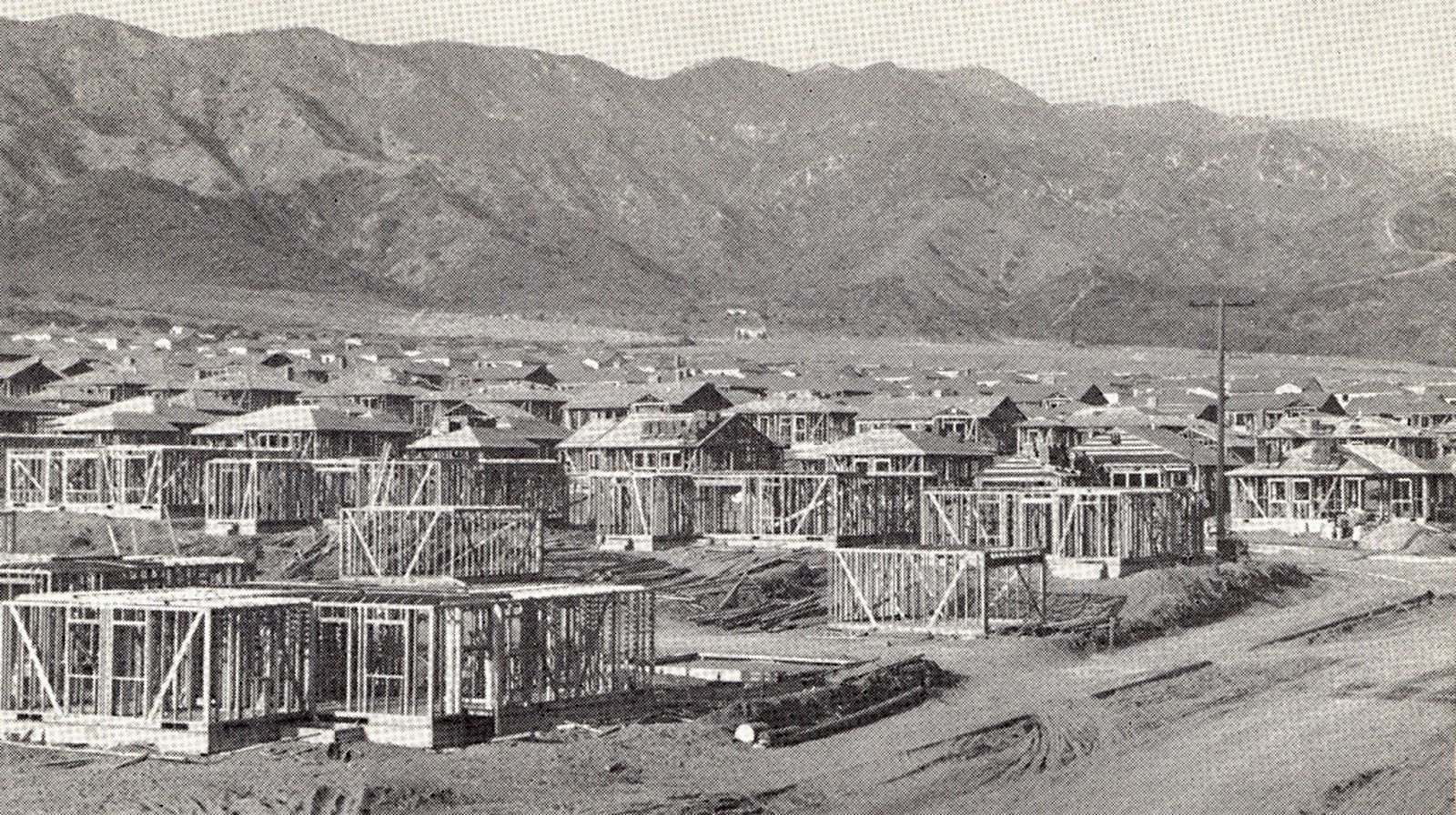 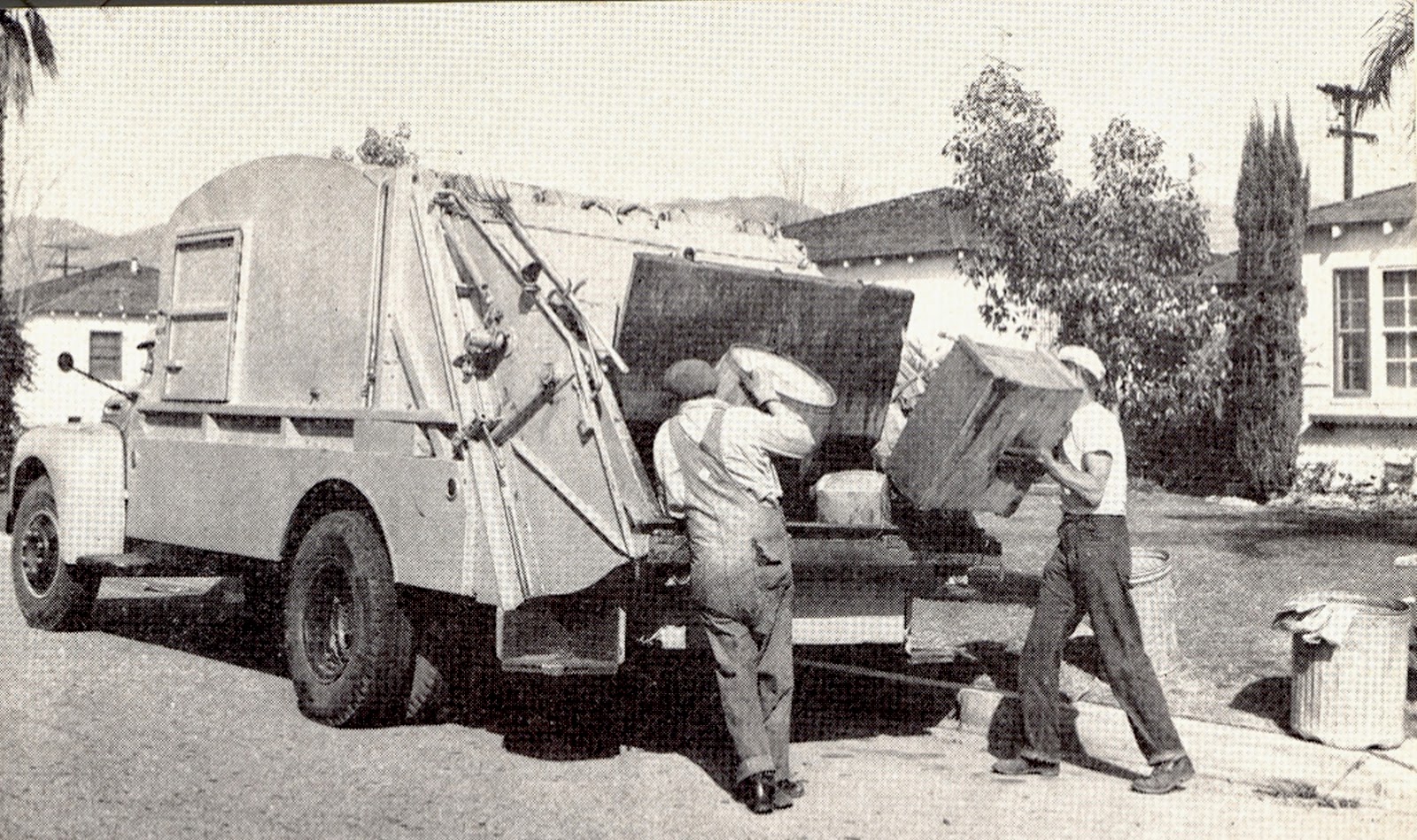 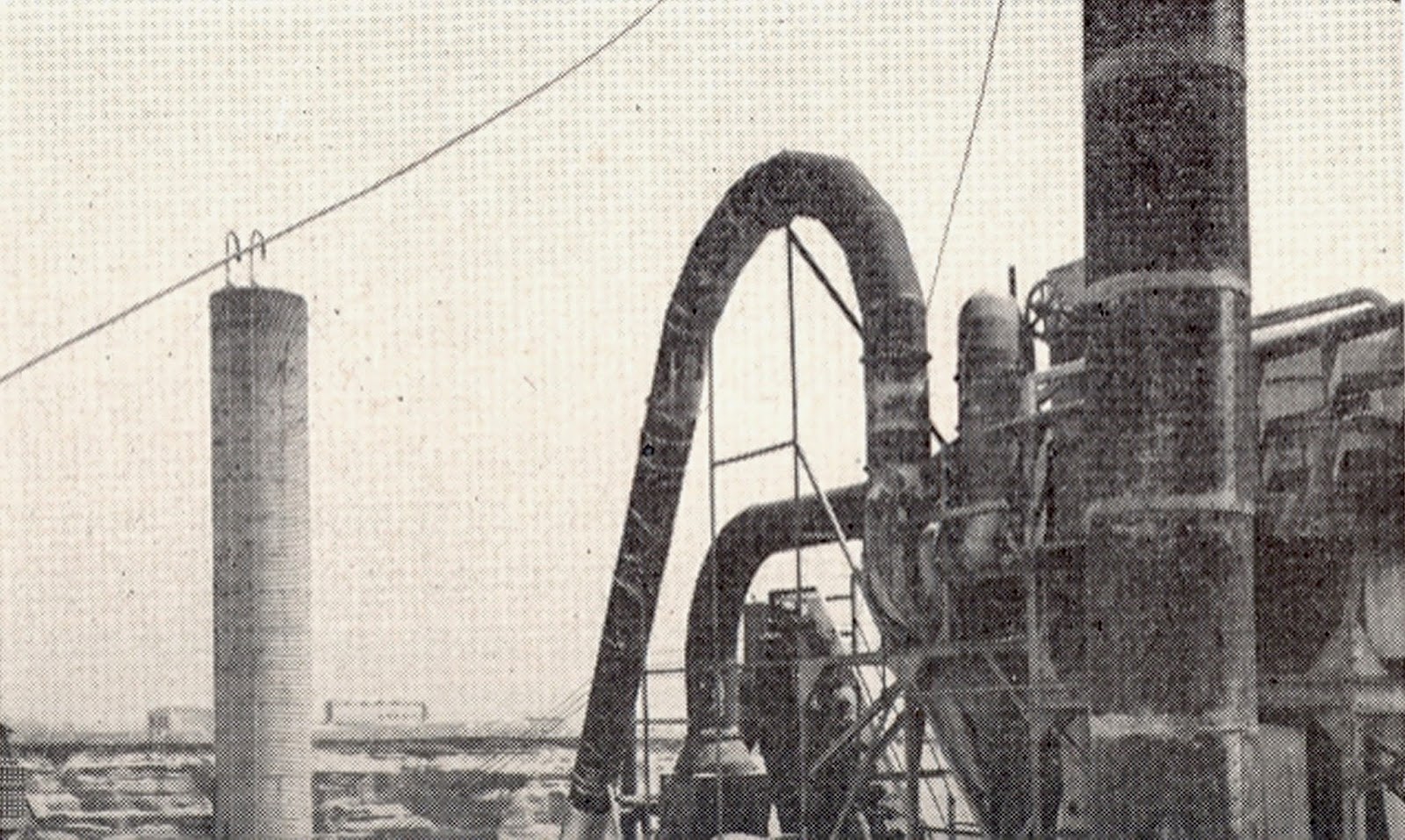 Paving plant and rock pit, built on river wash. Photos by Paul E. Wolfe - official photographer for the City of Burbank 1950.
Booklet gift to The Museum of the San Fernando Valley from Gary Fredburg 2014. 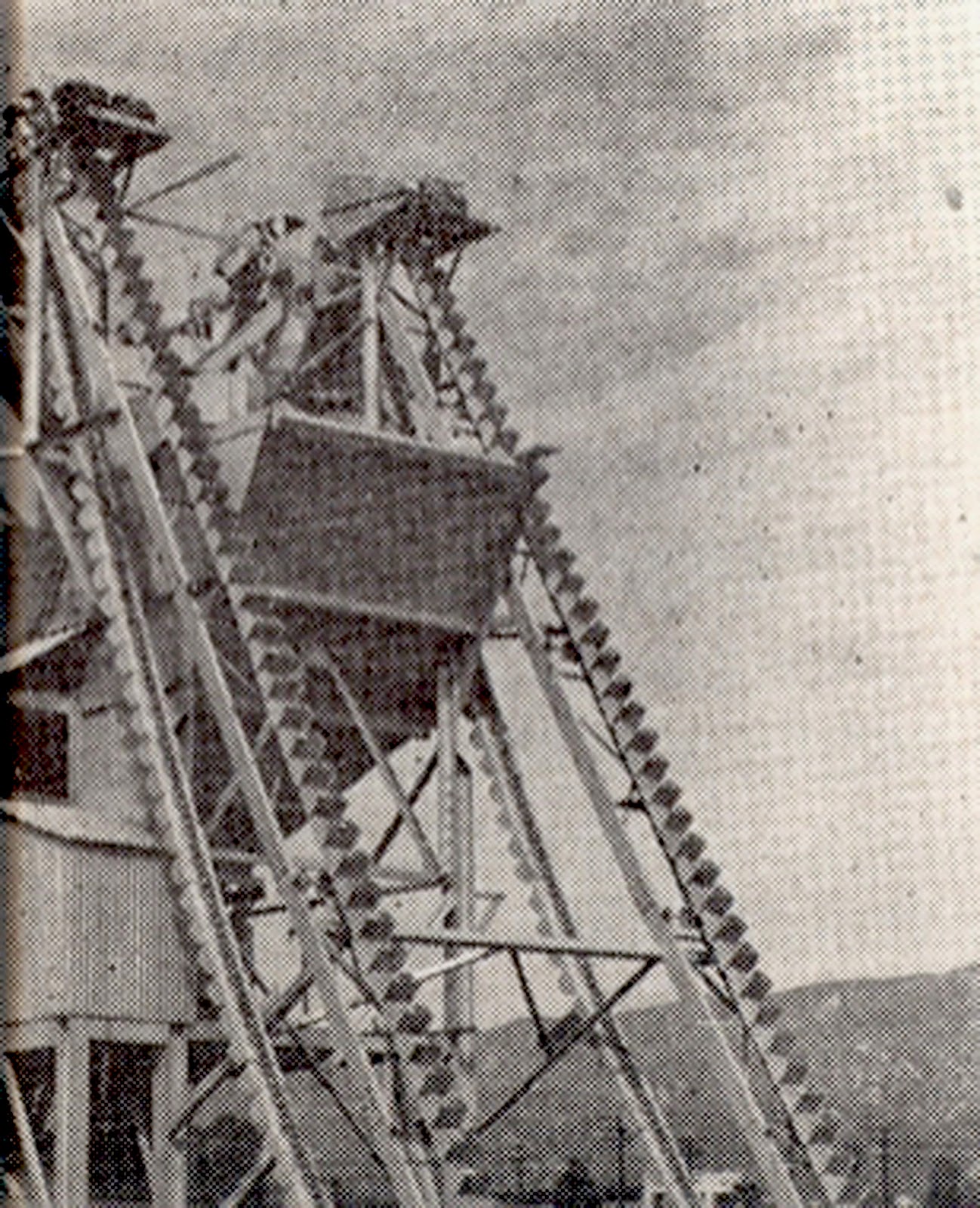 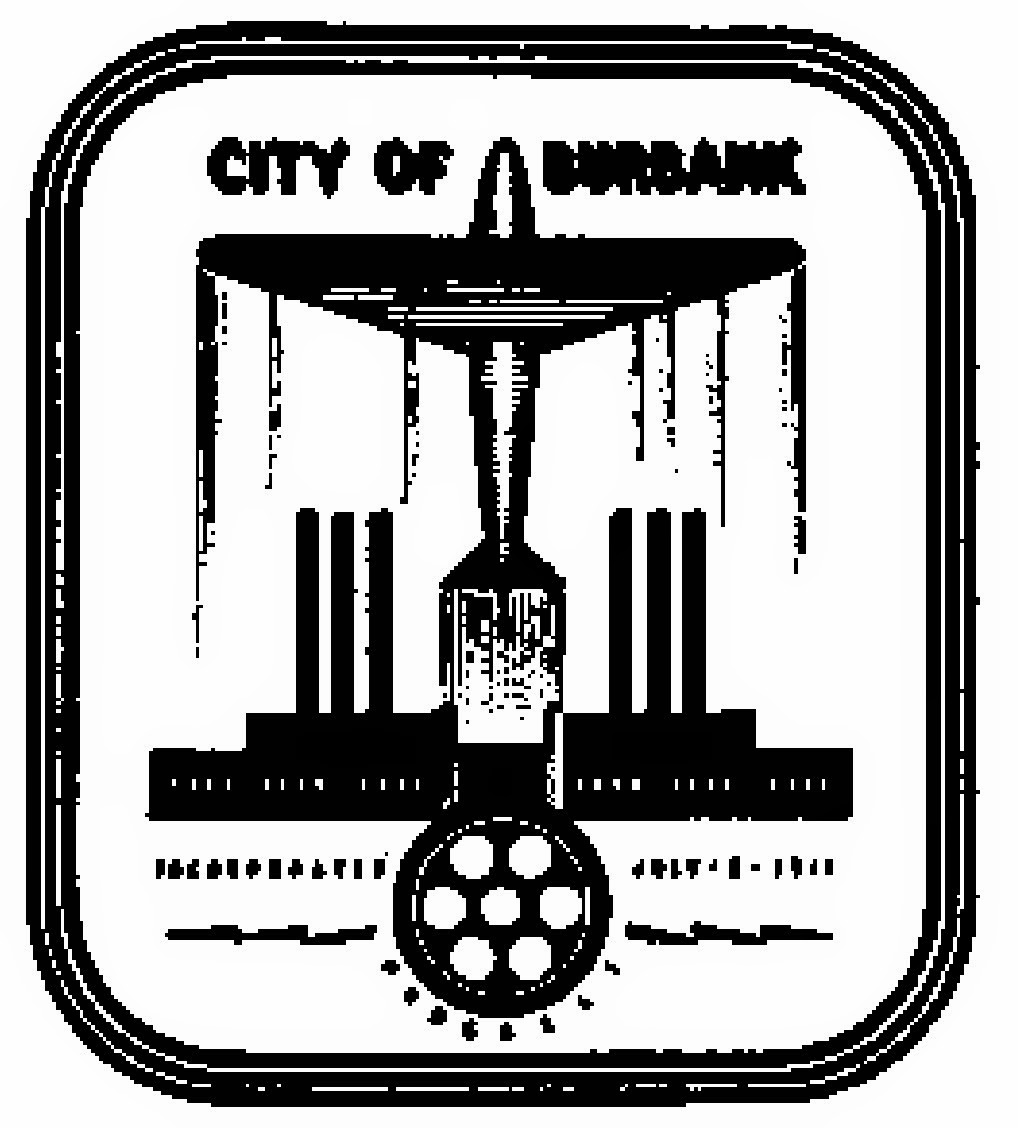 Aerospace was a vital industry in the Valley in the 1950s.  Seal of the City of Burbank.

"When digging through some old magazine's I came across this small article pertaining to Gene Autry and his Studio City home. It was taken out of the Movie Radio Guide Magazine of November 1941." 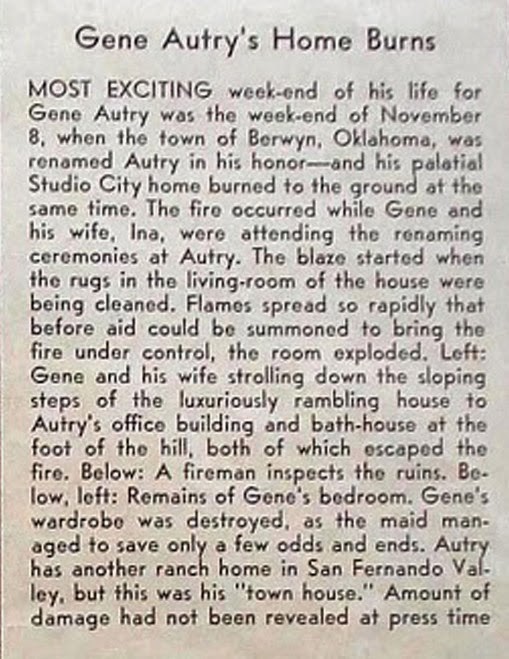 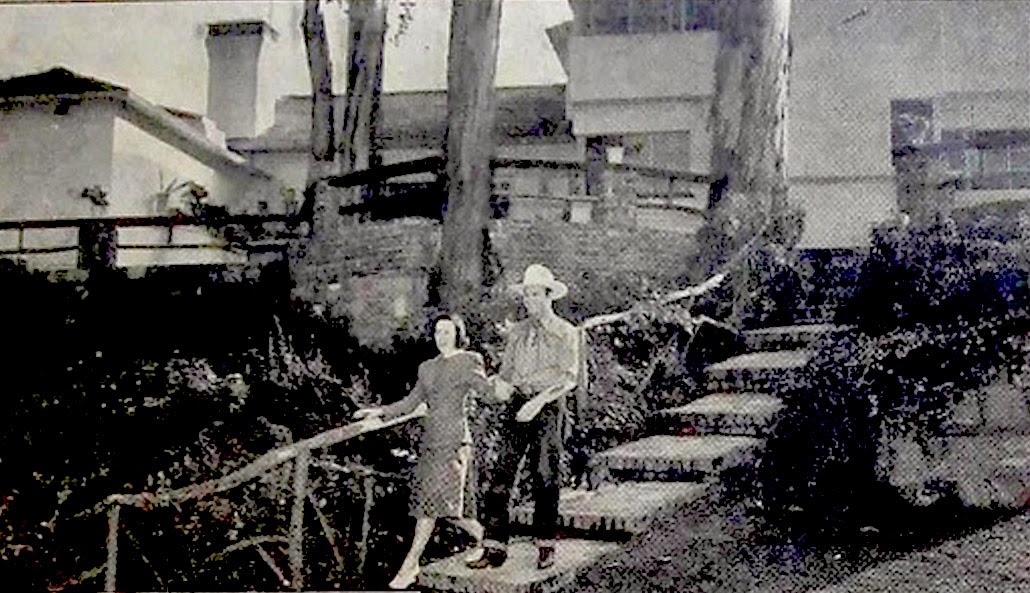 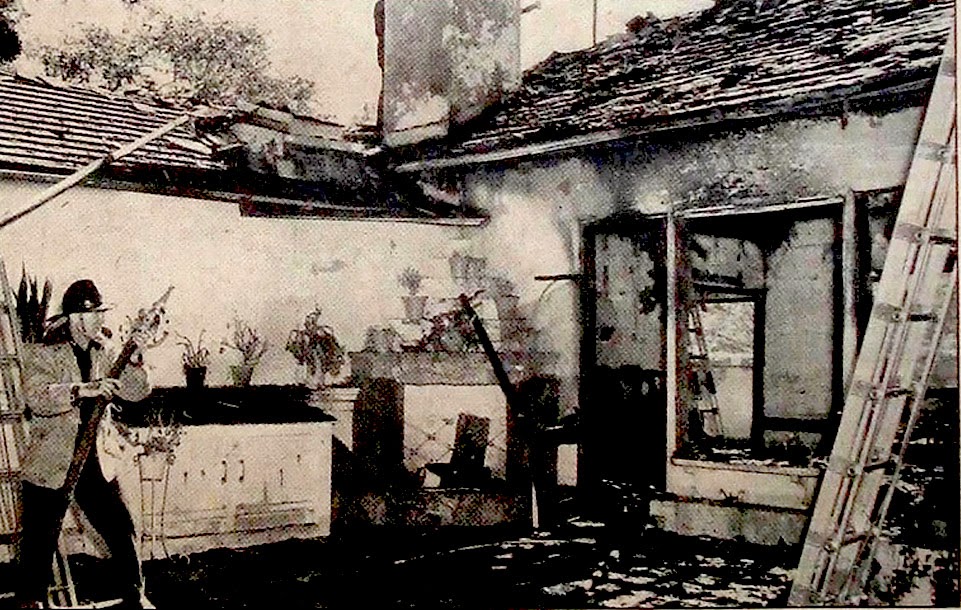 MONICA CONTINUES HER EXPLORATION OF GLENDALE