In Latin America, many people believe that the souls of the dead return each year on Dia de los Muertos (November 1st) to visit loved ones. To welcome them back, the living prepare commemorative altars with symbolic ofrendas. Often, people also decorate gravesites and an area in the home to remember and welcome the souls back.

Ofrendas are items that the deceased enjoyed while alive and that will entice the soul to return (for example a favorite drink, food or game); other things that invite them back are items that represent earth, wind, fire and water (four elements in nature). Earth is usually represented by a fruit, plants or clay. Wind usually is represented by papel picado. Candles are used to represent fire. Cups are left with water to quench the souls thirst after a long journey back.

Marigolds are also often included in altars because they are believed to light the way for the dead with their bright color and fragrance. Sugar skulls, photos, and even articles about the person being commemorated are also part of a typical altar.

This year the Museum's Public Art Committee is commemorating fallen artists at the Celebrate Pacoima! Dia De Los Muertos Festival on Saturday, Nov. 1st from 1pm to 9pm and Sunday, Nov. 2nd from 1pm to 5pm. Come channel Rivera, Siqueiros and Orozco and help paint a mural. Bring some food and eat at our picnic style altar or enjoy food outdoors at a local restaurant.

Also decorate paper skulls, enjoy artwork from local artists, listen to live music, face painting and take a free mural walking tour. You can also commemorate anyone by bringing a picture or item to add to the community altar. FAMILY FRIENDLY FREE EVENT! 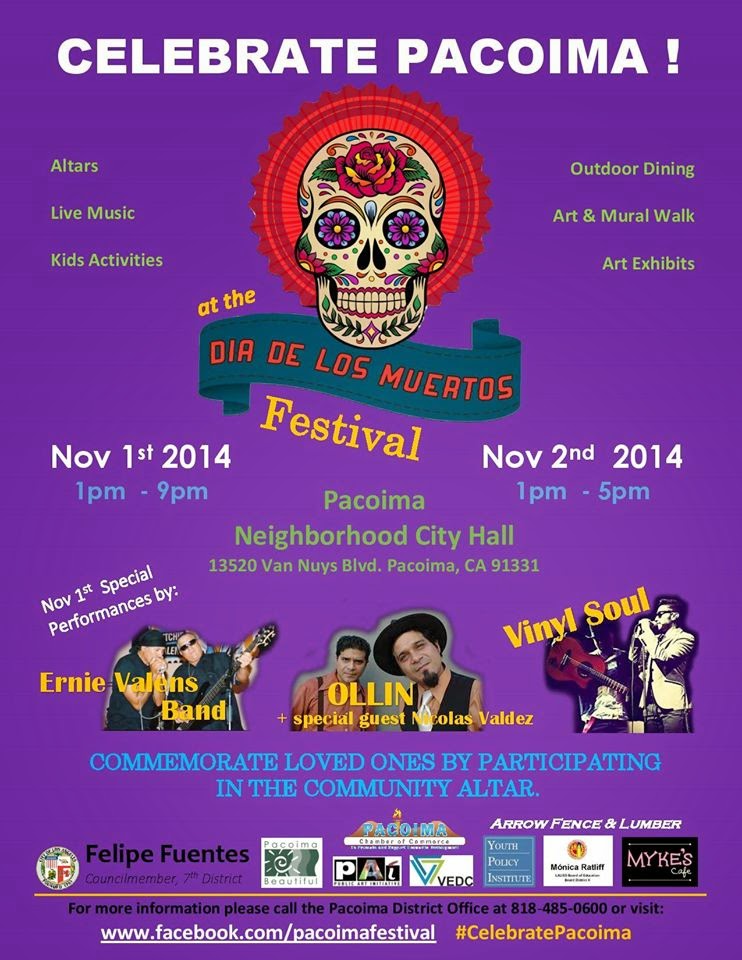 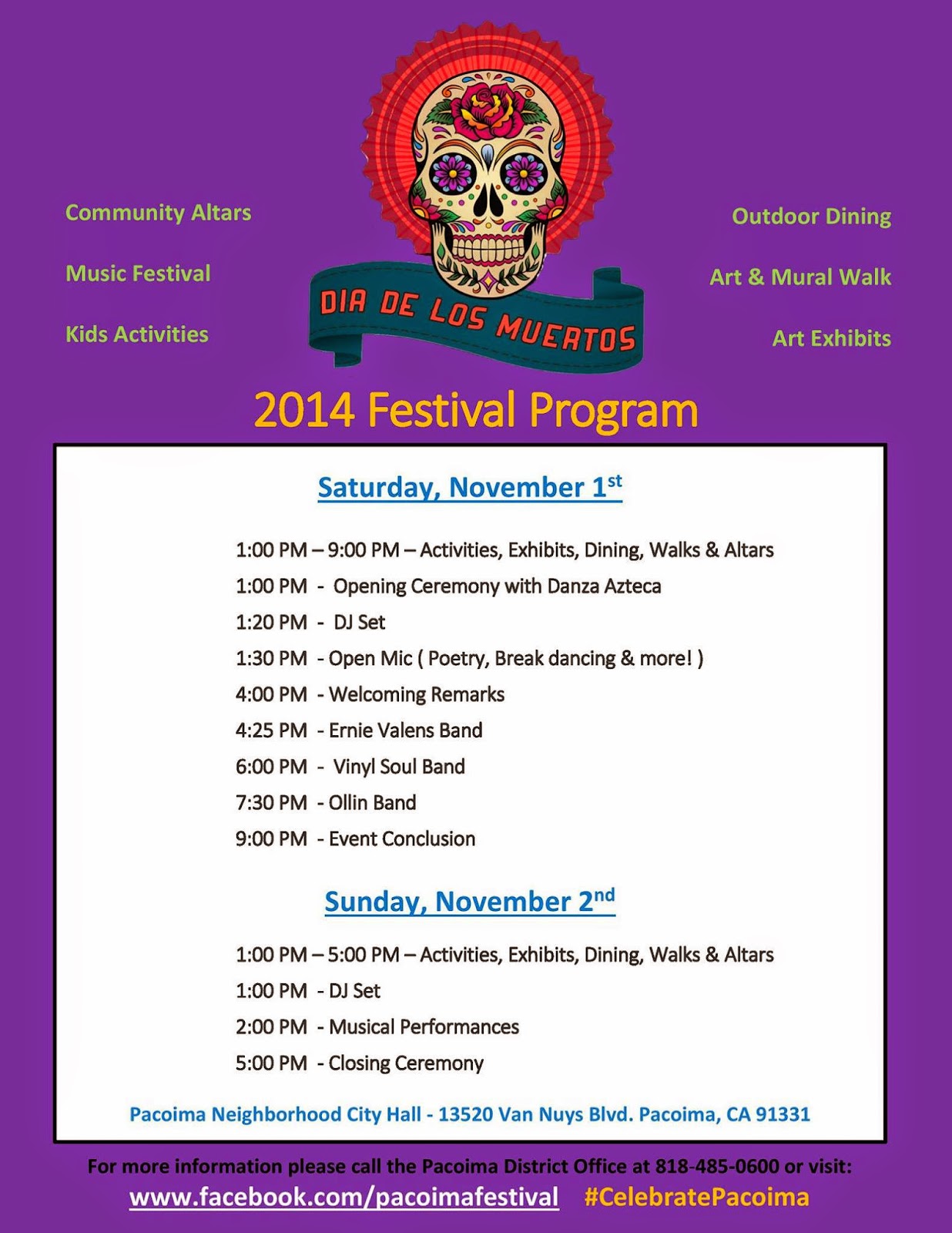 
The Museum and the entire San Fernando Valley lost a kind man and a community leader. Our thoughts and wishes go out to Diane and the entire Weddington McCreary family. Guy and Diane were early advisors to The Museum.

Guy Weddington McCreary, devoted husband, loving father, philanthropist, community leader and historian, left this earth on October 12th at the age of 77 years, after a brave battle with cancer.   Guy leaves behind his loving wife Diane, his son Jon and many devoted friends. 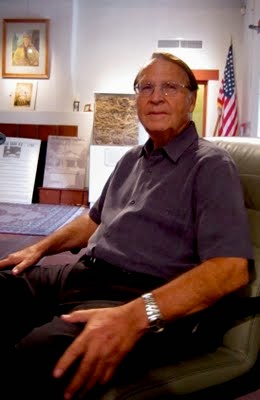 Guy was the venerable patriarch of the historic Weddington family, who owned and developed much of North Hollywood, Toluca Lake and Studio City.  Guy’s family came to present day North Hollywood in 1886.  In 1892, Wilson Weddington, Guy’s Great Grandfather, was appointed the first Postmaster of the town of Toluca.  He was also Constable of that same community.  The Weddington’s original farm included most of today’s North Hollywood business district.  Their first family farm house remains today on Weddington Street. 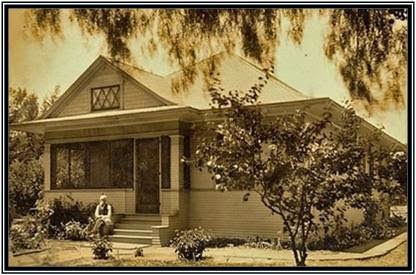 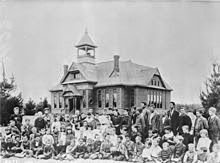 During the 1920’s the family helped create and dedicate North Hollywood Park, and in later years Weddington Park on land previously farmed by the family.  In 1895 the family sold The Southern Pacific land for a train depot (which remains today), and beginning in 1897 the family operated the Bonner Packing Company, which produced and shipped San Fernando Valley fruit across the Nation and around the world.  By 1907 Bonner Packing was the largest employer in the area with more than 250 employees.

In 1910 the Weddington Investment Company was formed and, in partnership with Harry Chandler, Moses Sherman and H J Whitley, they were successful in bringing the Pacific Electric Red Car to the Valley.  In the 1950’s the family lead the fight to build the 101 freeway through the Cahuenga Pass and later, under Guy’s leadership, they would fight to bring the MTA Red Line subway to the Valley.   In the 1970’s, as North Hollywood was in decline, Guy McCreary lead the fight to bring redevelopment to the community his family had built.  Guy helped envision and bring about what is today the thriving “NoHo” community.

Guy was a graduate of North Hollywood High School, Whittier College and he earned a post-graduate degree in Government from the Claremont Colleges.  He served as President of the Weddington Investment Companies from 1984 to his death.  Among his many accomplishments, he served as a Commissioner on the L A County Commission for Public Social Services and he was Executive Director of the Republican Central Committee of Los Angeles County.  Guy’s commitment to the community was demonstrated through his leadership and activities with the North Hollywood Chamber of Commerce, the Jaycee’s, Toluca Little League, the Kiwanis Club of North Hollywood, the Key Club and his beloved Campo de Cahuenga; the birthplace of California.   Guy was an accomplished historian and in 1974 his highly-acclaimed history of the Mexican revolution “From Glory to Oblivion” was published.

Funeral services for Guy will be conducted at 11:00 a.m. on Friday, October 17th, at the First Christian Church of North Hollywood (4390 Colfax Avenue, Studio City), followed by a reception celebrating Guy’s life.  The family requests that remembrances of Guy be made to The Campo de Cahuenga Historical Memorial Association at P.O. Box 956, North Hollywood, CA 91603-0956. 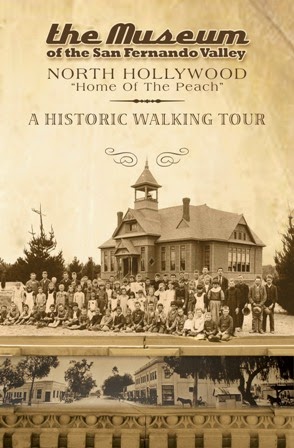 As a result of the pilot LA Fellows program, program attendees each receive 140 hours of training over the course of seven weeks and will then volunteer 100 hours. The volunteer time will be used to meet the specialized needs of the local non-profit organizations by utilizing the experience and expertise of the individuals.

The Museum is pleased to have secured two recent graduates of this year's LA Fellows Program, Jackie Langa and David Pollison.  Both Jackie and David possess years of experience with several companies and industries and have become terrific assets to The Museum. 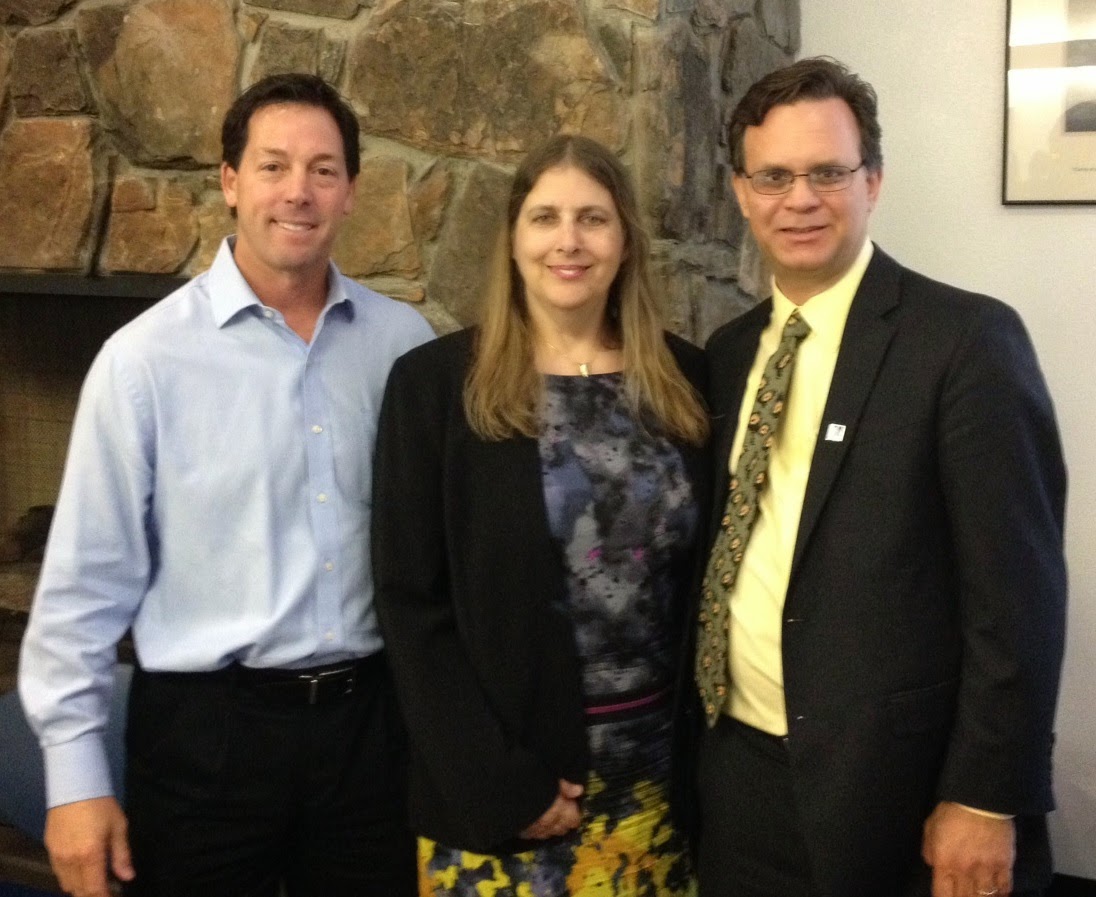 Michel Stevens, The Museum board member(left); Jackie (center) and David, (right).  Michel represented The Museum at the LA Fellows Graduation on September 19, 2014.

Welcome and Thank You for joining The Museum team!


Posted by The Museum SFV at 1:17 AM No comments:
Email ThisBlogThis!Share to TwitterShare to FacebookShare to Pinterest 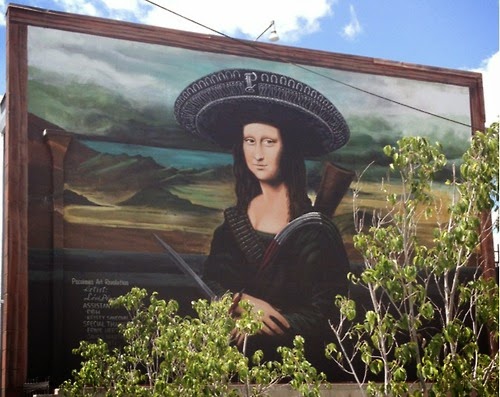 The walk will feature 10 murals and a special guest speaker.

Time:10am - 12pm
This family friendly walk is FREE, but donations are welcome. This round trip walk is just under 2 miles and starts and ends at the Pacoima Neighborhood City Hall at 13520 Van Nuys Blvd. Street parking is available if coming by car.

RSVP for the walk through Eventbrite.
http://www.eventbrite.com/e/los-angeles-walks-pacoima-mural-walking-tour-tickets-13287628655

For more information about Los Angeles Walks, please visit: http://www.losangeleswalks.org
Posted by Maryley at 5:00 PM No comments:
Email ThisBlogThis!Share to TwitterShare to FacebookShare to Pinterest

The October North Hollywood Historic Walking Tour has been canceled.

We are focusing our energy on large number of upcoming events including getting ready for The Museum's Grand Opening on November 8th.

The North Hollywood Historic Walking Tour hopes to return Saturday, January 10, 2015.
We apologize for any inconvenience.