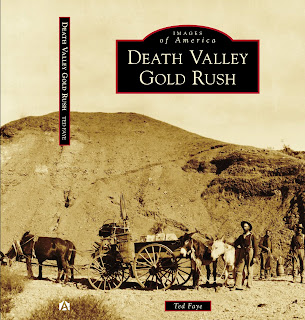 From the mid-19th century to the 1930s, no place in America was more feared or mysterious than the stretch of desert on the California–Nevada border known as Death Valley.

While today Death Valley National Park is seen as a place of natural beauty and scenic wonders, there were once rumors of vaporous gases so toxic that birds flying overhead would drop dead instantly. One of the first Americans to encounter this dreaded land was William Lewis Manly, who left his Wisconsin home for California’s 1849 Gold Rush and who heroically saved those lost pioneers who would give Death Valley its name.

Other pioneers in the early 20th century were Frank “Shorty” Harris, who made Death Valley’s biggest gold strike; the Hoyt brothers, who, in 1908, struck it rich in a place called Skidoo; and in the 1920s, a con man named C.C. Julian, who used the valley’s reputation to scam naive investors. There was a time when the entire country seemed to be consumed with news and tales of the Death Valley Gold Rush.

Ted Faye is a documentary filmmaker, exhibit curator, and historical researcher on stories and people of the Death Valley region. Faye has worked with tourism boards on both the state and local levels to develop materials that tell the stories of their communities. He was a historian at US Borax, and many images from this book are from the Borax collection at Death Valley National Park. 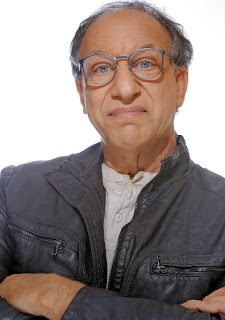 Posted by The Museum SFV at 10:42 PM No comments:
Email ThisBlogThis!Share to TwitterShare to FacebookShare to Pinterest

Free parking inside The Museum SFV grounds or across the street at 18860 Nordhoff St. -please park in rear of office building.

This will be a live event.

Southern CA artist Debbie Wubben was born in Los Angeles and has lived in the San Fernando Valley for many years. She is a self-taught artist and was a muralist for over 25 years.

Debbie has a large collection of creepy vintage dolls, one known as "Creepy Jenny," who is hauntingly unforgettable. She will share her art of creepy doll photography. Meet Jenny in person!

Also, on display will be her "Little Haunted Houses, which are hand-cut paper originals with little ghosts.

Please visit www.artistdebbiewubben.com to learn more about Debbie, collections and opportunity to purchase her art. 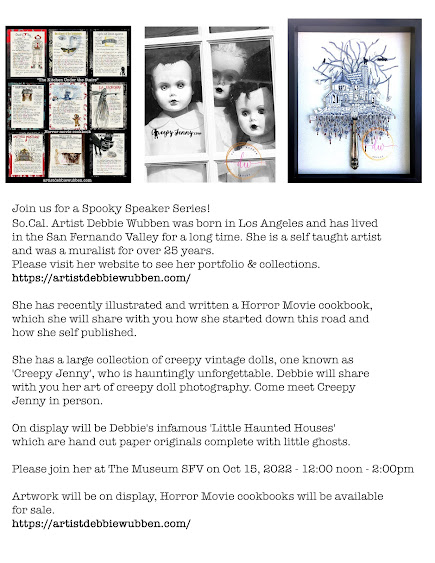 Posted by The Museum SFV at 1:11 AM No comments:
Email ThisBlogThis!Share to TwitterShare to FacebookShare to Pinterest
Newer Posts Older Posts Home
Subscribe to: Posts (Atom)