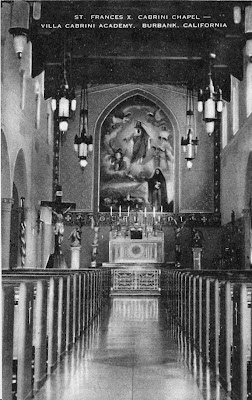 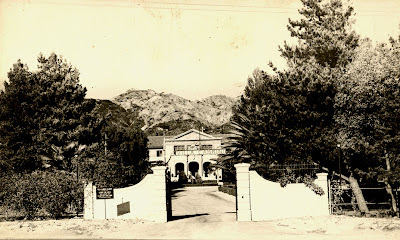 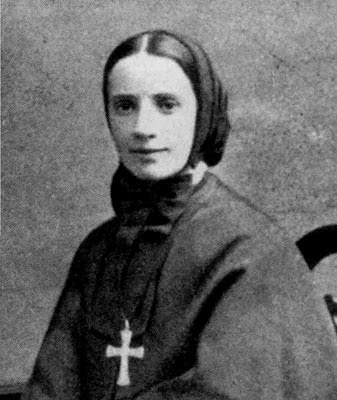 Few places in the United States can claim that a canonized saint lived and worked there. The San Fernando Valley is an important exception. Known in her lifetime as Mother Cabrini, the diminutive Catholic nun worked tirelessly to provide education, housing and opportunities for America's poor, especially children of immigrant families.
In 1880, Mother Cabrini became one of the founding nuns of an Italian religious order called The Missionary Sisters of the Sacred Heart of Jesus.
She was the superior of the order until her death just prior to America's entry into World War I.
Pope Leo XIII sent Mother Cabrini to America in 1889 to work for the poor. She was especially concerned about children with diseases of the lungs, a common thing among inner city children in her era.
Mother Cabrini founded 67 institutions in the United States, one of which was the Villa Cabrini School for girls in Burbank, California.
Mother Cabrini became a naturalized citizen of the United States in 1909, upon her elevation to sainthood, America's first citizen saint. Woodbury University now occupies the site of the historic Villa Cabrini.
Saint Frances Xavier Cabrini
15 July 1850 to 22 December 1917
Posted by Gerald R. Fecht at 10:20 AM