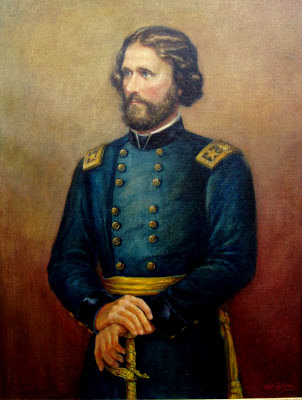 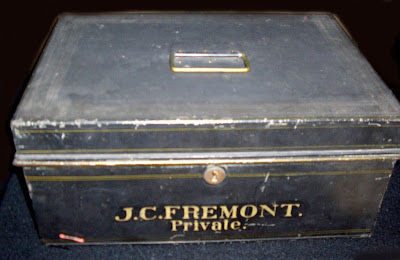 One of the most important historical figures in the American West is John C. Fremont. Explorer, politician, and dashing military officer, Fremont played an essential role in the acquisition of California for the United States of America. When Campo de Cahuenga on the border between North Hollywood and Studio City is reopened to the public after its renovation, the Museum Community, the public and visitors will get to see up-close and personal some of our country's most exciting treasures. Among these is John C. Fremont's personal dispatch box, "said to have been carried by him on all of his expeditions."
Posted by Gerald R. Fecht at 9:22 AM