2010  THE YEAR OF VALLEY ADVENTURES 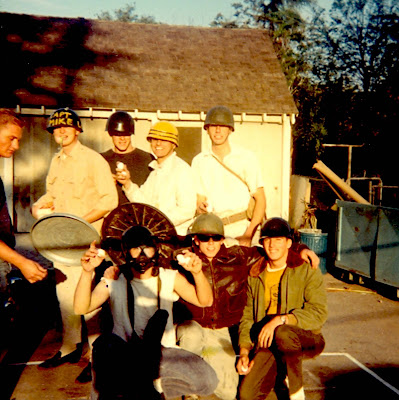 The Cold War was a very real thing to Americans in the 1960s, and college students responded to the threat with typical youthful bravado. Here LA Pierce College students, pledges in the Phi Delta Psi Fraternity, held a spring water fight with active members of the organization calling it the Russian Invasion. Today alumni of the Fraternity through their Maple Leaf Society are among The Museum's strongest supporters. 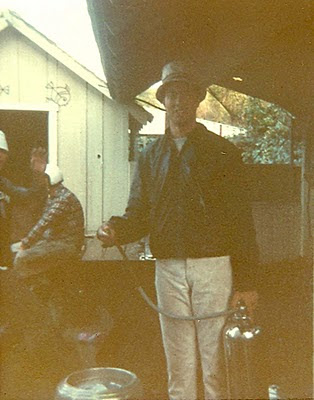 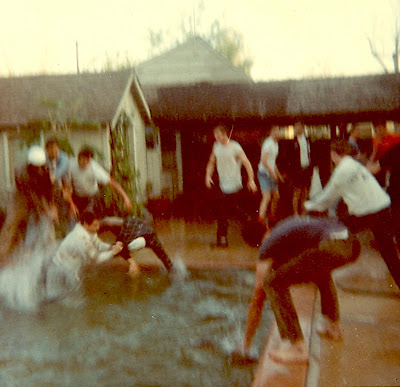 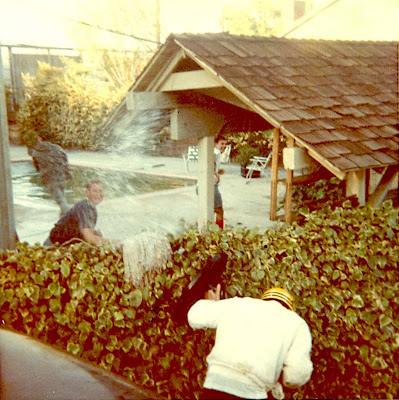