The original Glendale Sanitarium occupied the failed Glendale Hotel built in 1886 by two brothers Sam and Joe Newsom. The climate of Southern California in 1900, as today, appealed to people living in the northern parts of the United States, seeking a place for rest and medical recovery. 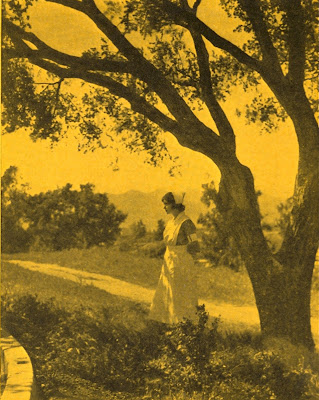 The Seventh Day Adventist Church was much maligned in the early 20th century for its attempts to adhere to Kosher dietary laws, many of which today have proven medically wise. 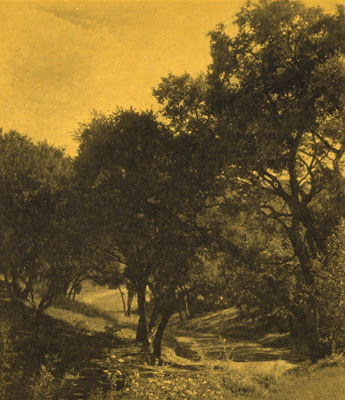 As a project of the Battle Creek Sanitarium in Michigan, Seventh Day Adventist Christians took over the original hotel in 1905. The Battle Creek organization was run by Doctor Kellogg, best know today for his promotion of corn flakes and cereal products.
The Sanitarium moved to its present hospital site in 1923. The following are photographs copied from an original Sanitarium brochure published in 1931. The brochure is a gift to The Museum of the San Fernando Valley from Gary Fredburg 2013. 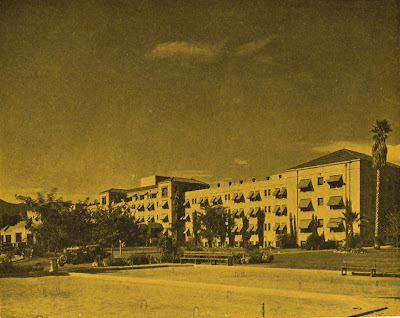 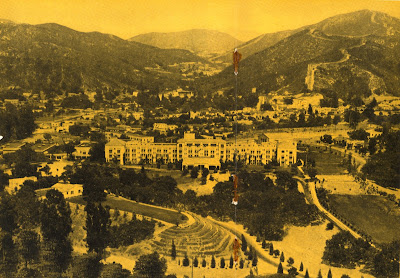 The Sanitarium was located at the base of the Verdugo Mountains. 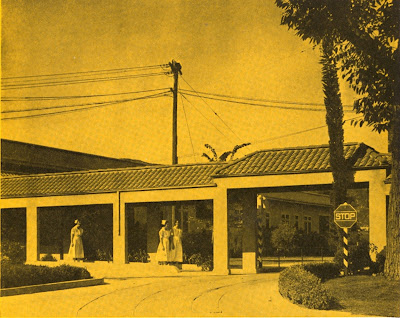 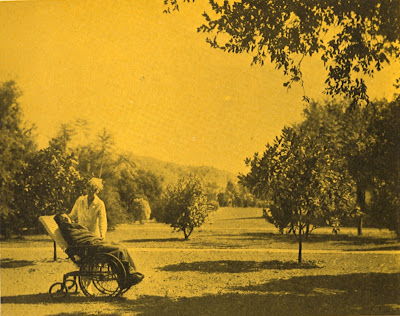