DISCOVERING OUR VALLEY       2011
About 20 years after the onset of the 19th century, a young Spanish soldier Antonia del Valle arrived in the San Fernando Valley to take an administrative position in the Mission San Fernando Rey de Expagña.  His family was rewarded by the Rancho Camulos, carved from Mission lands in Piru, California. The Mission had access to the Santa Paula River valley through a pass just above where Magic Mountain entertains people today. 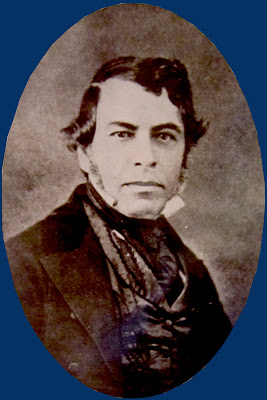 A young Ignacio del Valle, first developer of Rancho Camulos in Piru, California. The del Valle family gained its wealth and lands from its association with the Mission San Fernando Rey de Espagña. 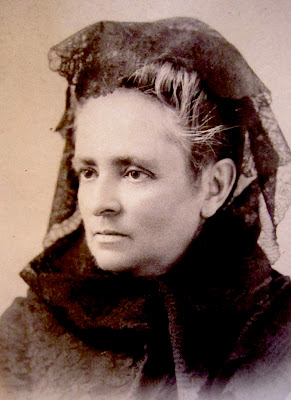