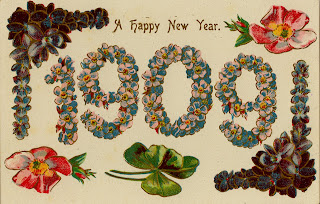 One of the most important "working actors" in the San Fernando Valley is Jeffrey Dean Morgan who resides in Toluca Lake. As a youth, Jeffrey planned on a career as a professional athlete but an leg injury took him into acting. Morgan has worked on many television productions including his most recent role as as Denny Duquette on Grey's Anatomy. He was born on January 22, 1966.
Posted by Gerald R. Fecht at 3:27 PM

Thanks for the heads up.
I will correct our Valley Notables Archive right away.
The blog site is fighting me on making edits, and I'll try to change it when lets me.
The Museum would very much appreciate images of Mr. Morgan for our Archives.
The Museum of the San Fernando Valley
21031 Ventura Blvd. Suite 419
Woodland Hills, CA 91364