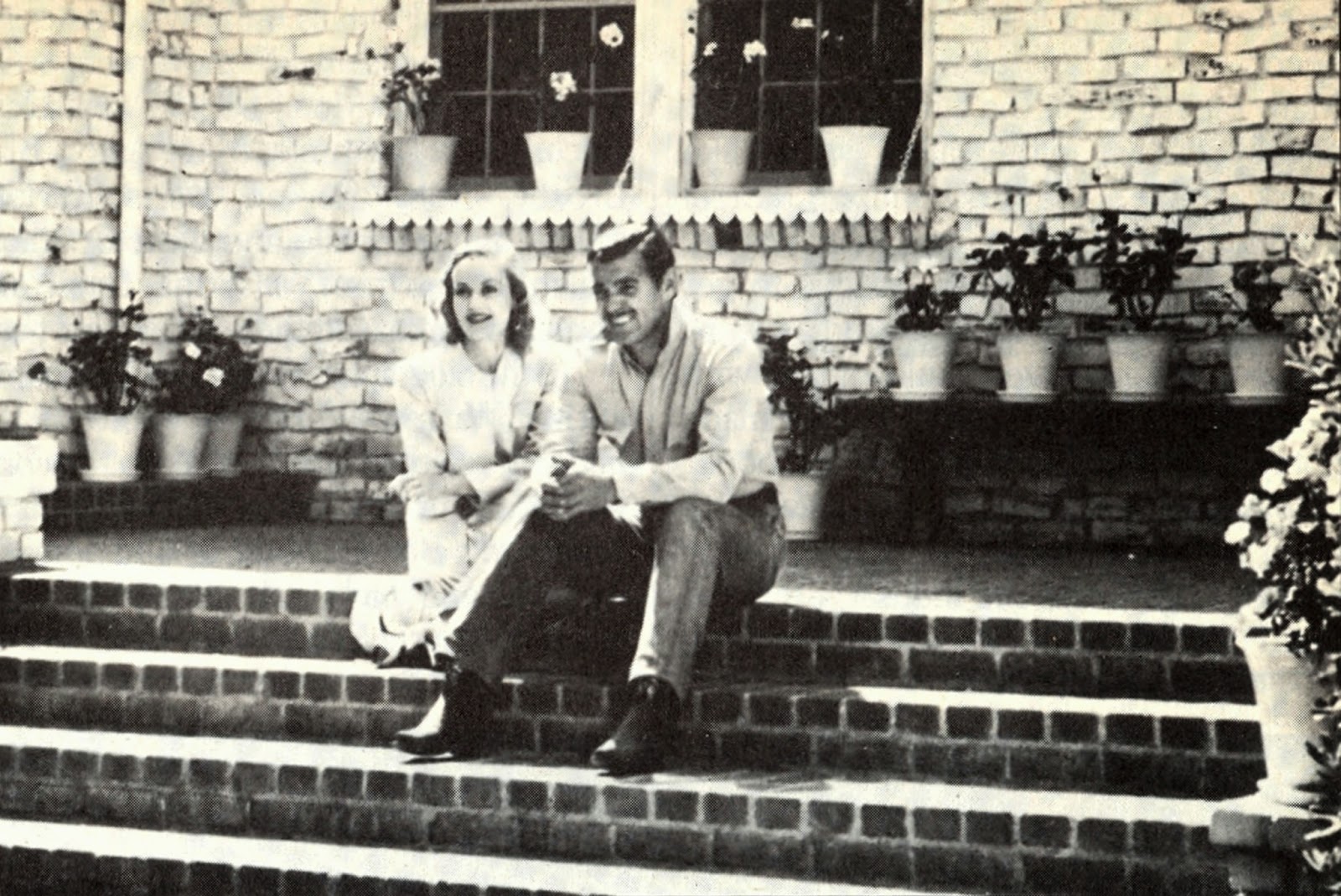 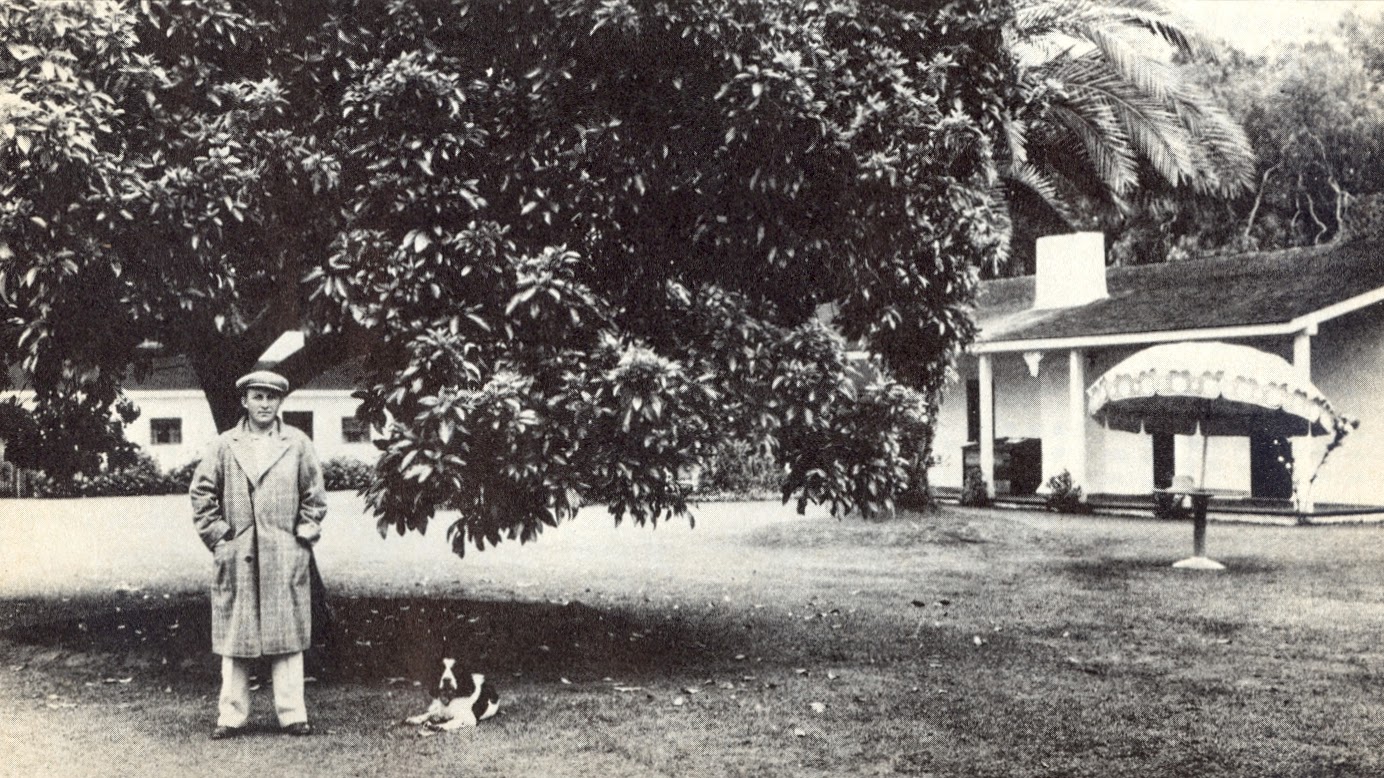 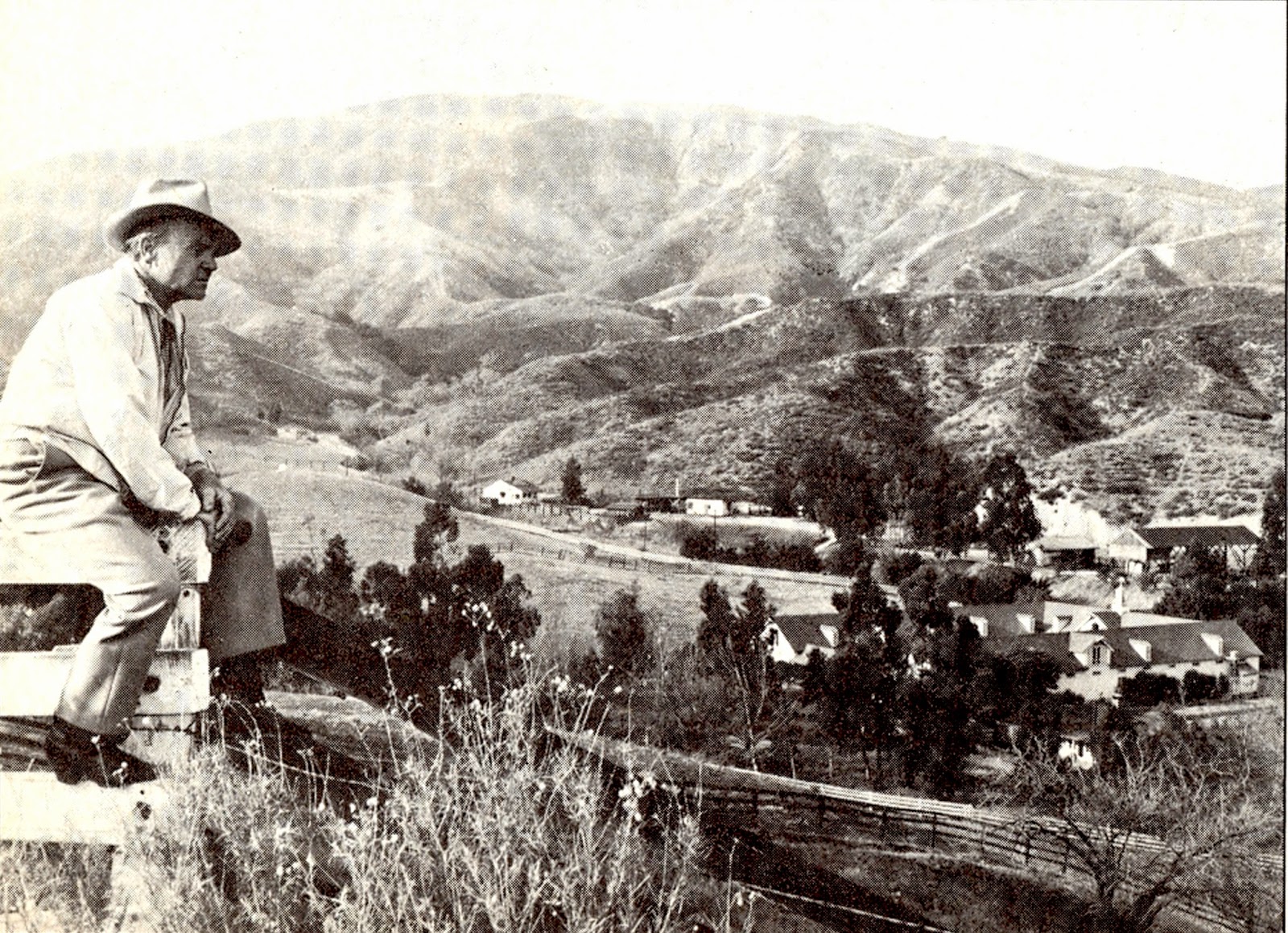 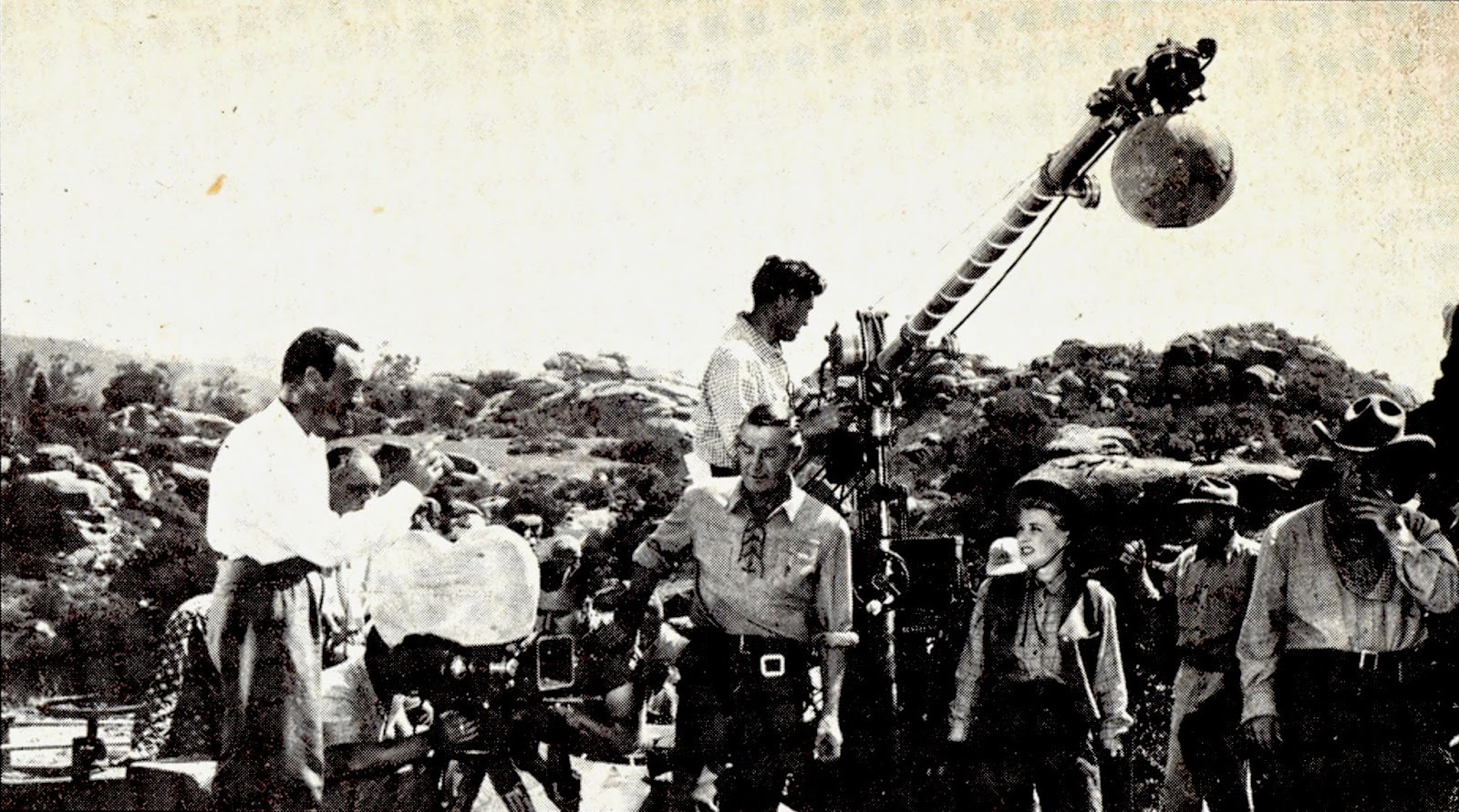 Movie being made at Iverson Ranch in Chatsworth.
Posted by Gerald R. Fecht at 4:53 PM