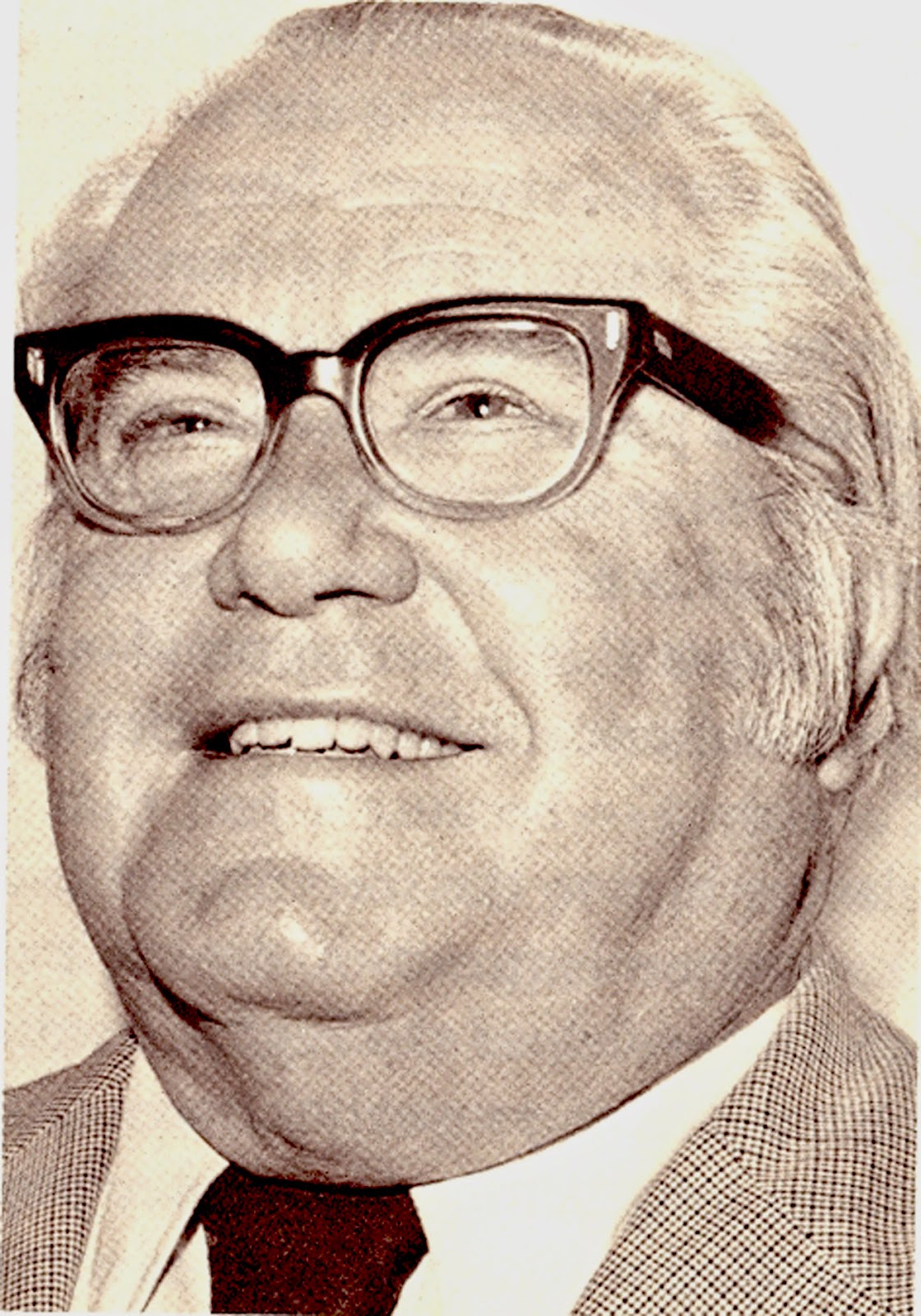 CARL SCHAEFER DENTZEL
1913 - 1980
Memorial booklet "Carl S. Dentzel - A perpetual Spirit of the American Southwest"  Published by the Southwest Museum 1980. Gift to The Museum of the San Fernando Valley from Paul Alexander Dentzel 2014.  (click on images to enlarge them.) 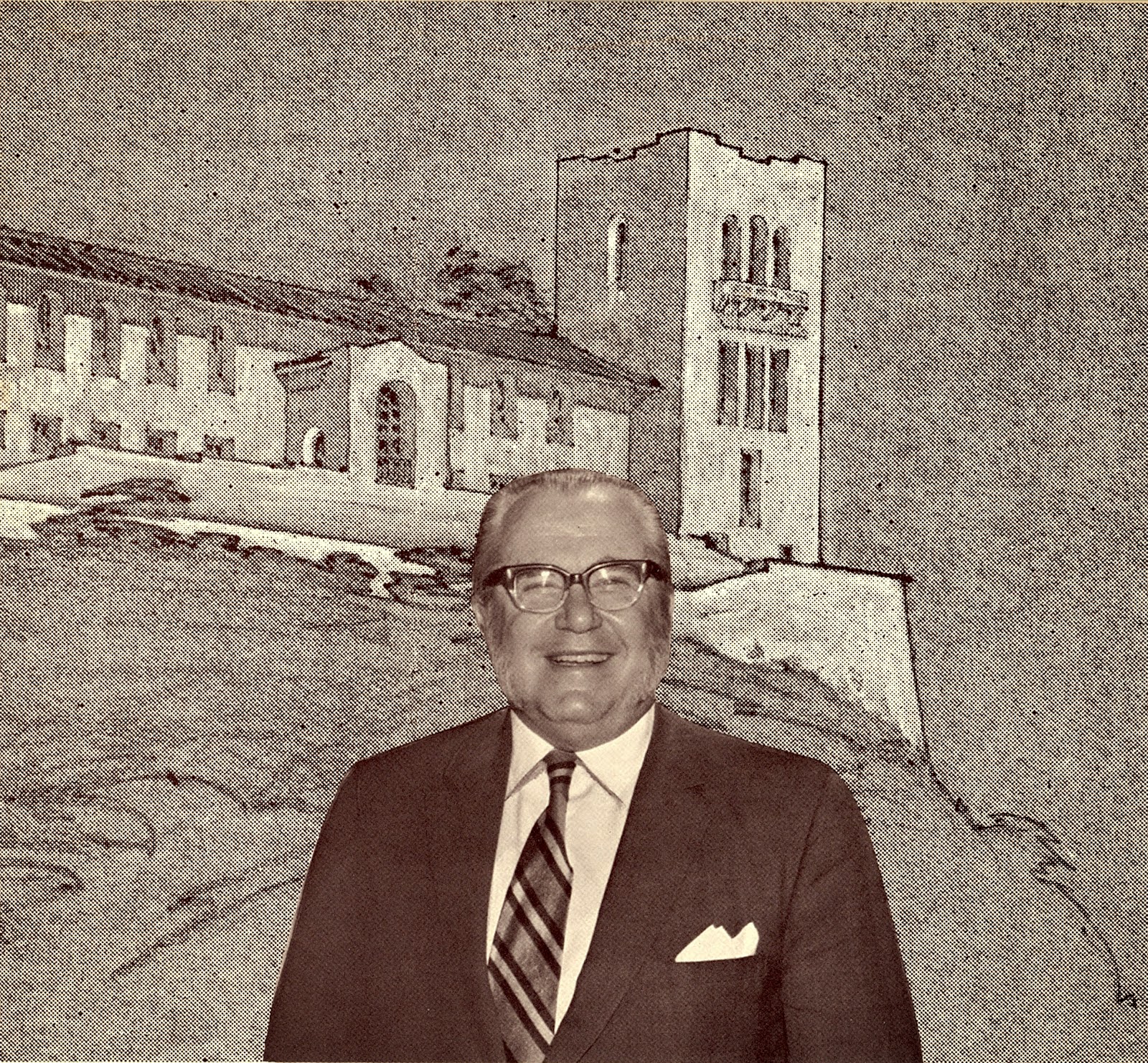 Carl Dentzel was born in 1913. His childhood was spent in Beverly Hills, where his father was mayor.  As a youth he traveled extensively in Europe and parts of Asia. His interest in the people he encountered led to a career in journalism, the study of history and the arts, and international affairs. Just prior to World War II, he worked a news correspondent. In 1940, Dentzel moved to an area of the San Fernando Valley between the Utopian religious settlement of Zelzah and North Los Angles.He coined the name Northridge for his community.
Very quickly, Carl Dentzel became a leader in the cultural affairs of the Valley and Los Angeles.
During the Second World War, Carl Dentzel worked tirelessly to cement relations between the United States, Mexico and Central and South America. He served as Executive Secretary for the Southern California Council for Inter American Affairs.
Carl Dentzel was the Director of the Southwest Museum for 25 years. His work to conserve the cultural heritage of Los Angeles resulted in the preservation of the El Pueblo de Los Angeles, and the creation of the city's Cultural Heritage Board. 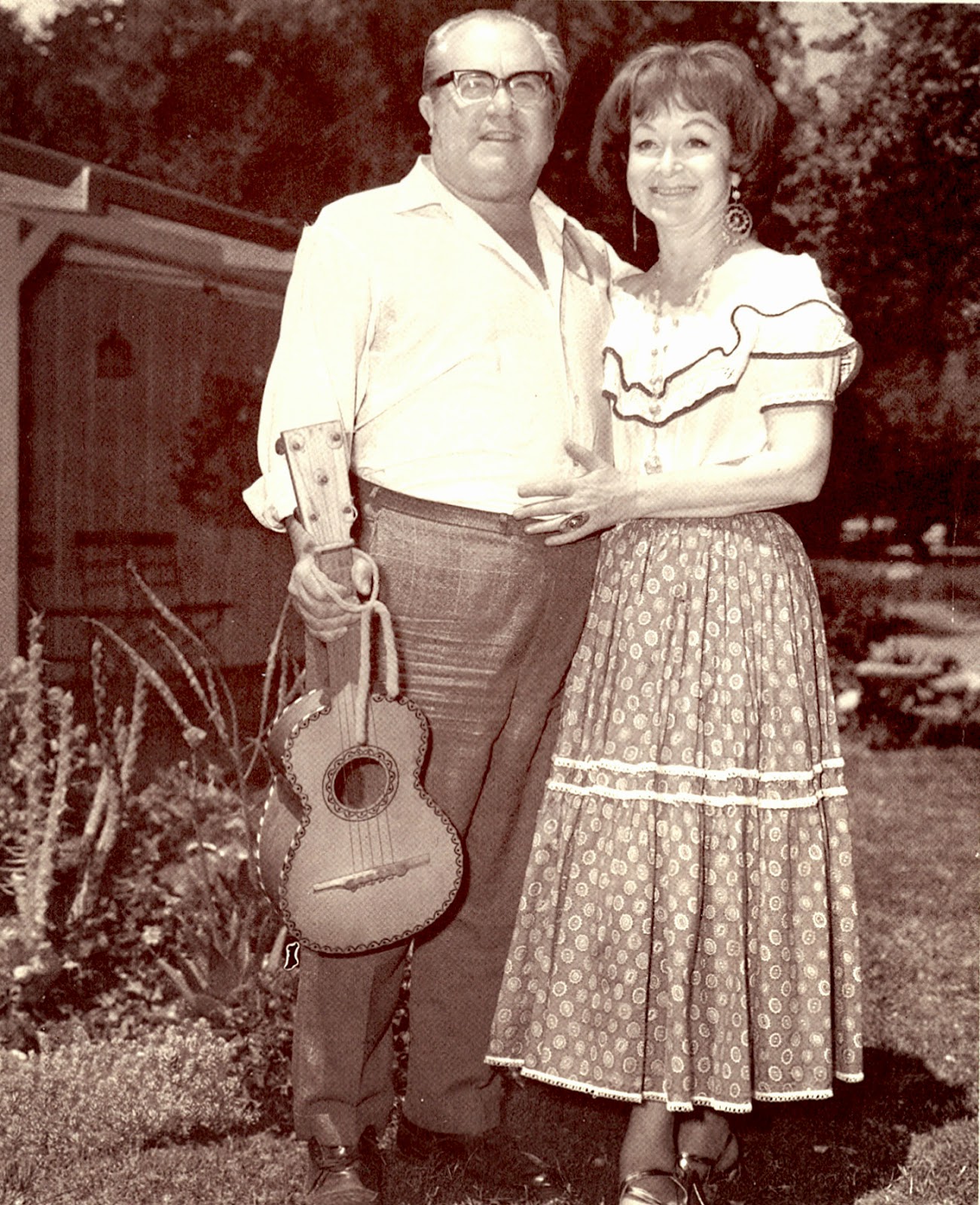 Carl S. Dentzel and his beloved wife Elizabeth Waldo on their Northridge rancho. 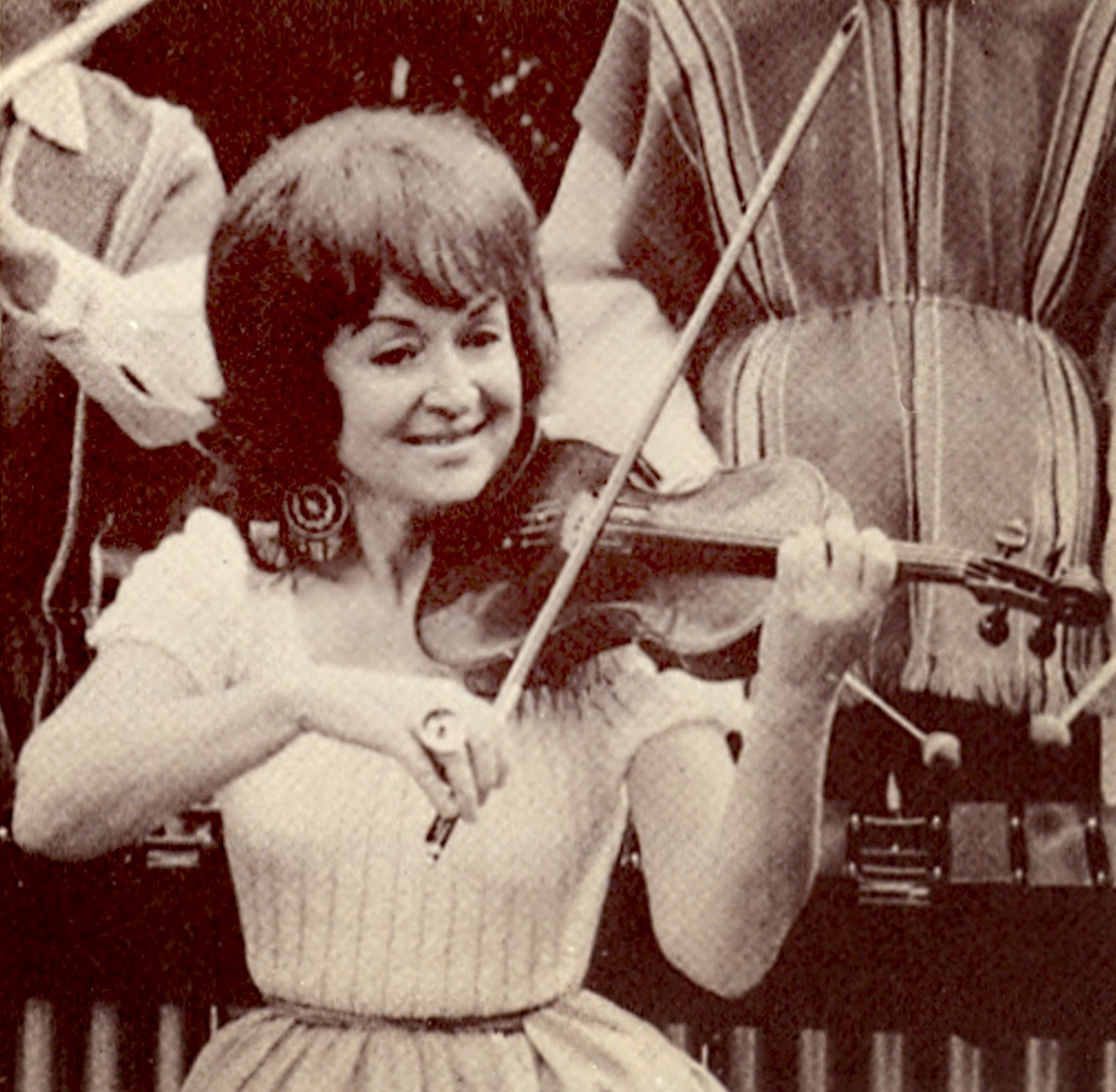