One of the most inspiring interviews completed by The Museum's "Narrating Lives - Oral Histories of the San Fernando Valley",  features the film and television actor Biff Elliot. I interviewed Biff in his home in Studio City.
Biff, who was born in 1923, became a motion picture celebrity from his 1953 role in the film, I The Jury. He later starred as the detective Mike Hammer on television. In 1977 he married Connie Elliot, a member of the Board of Directors of historic Campo de Cahuenga. 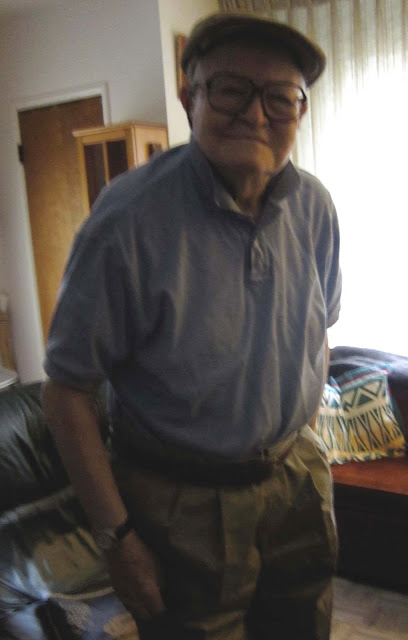 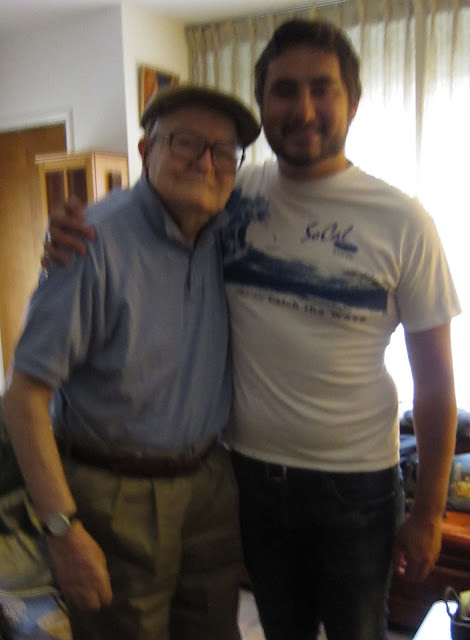 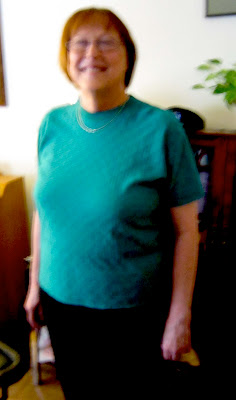