MALA POWERS WAS A MULTI-TALENTED PERFORMER 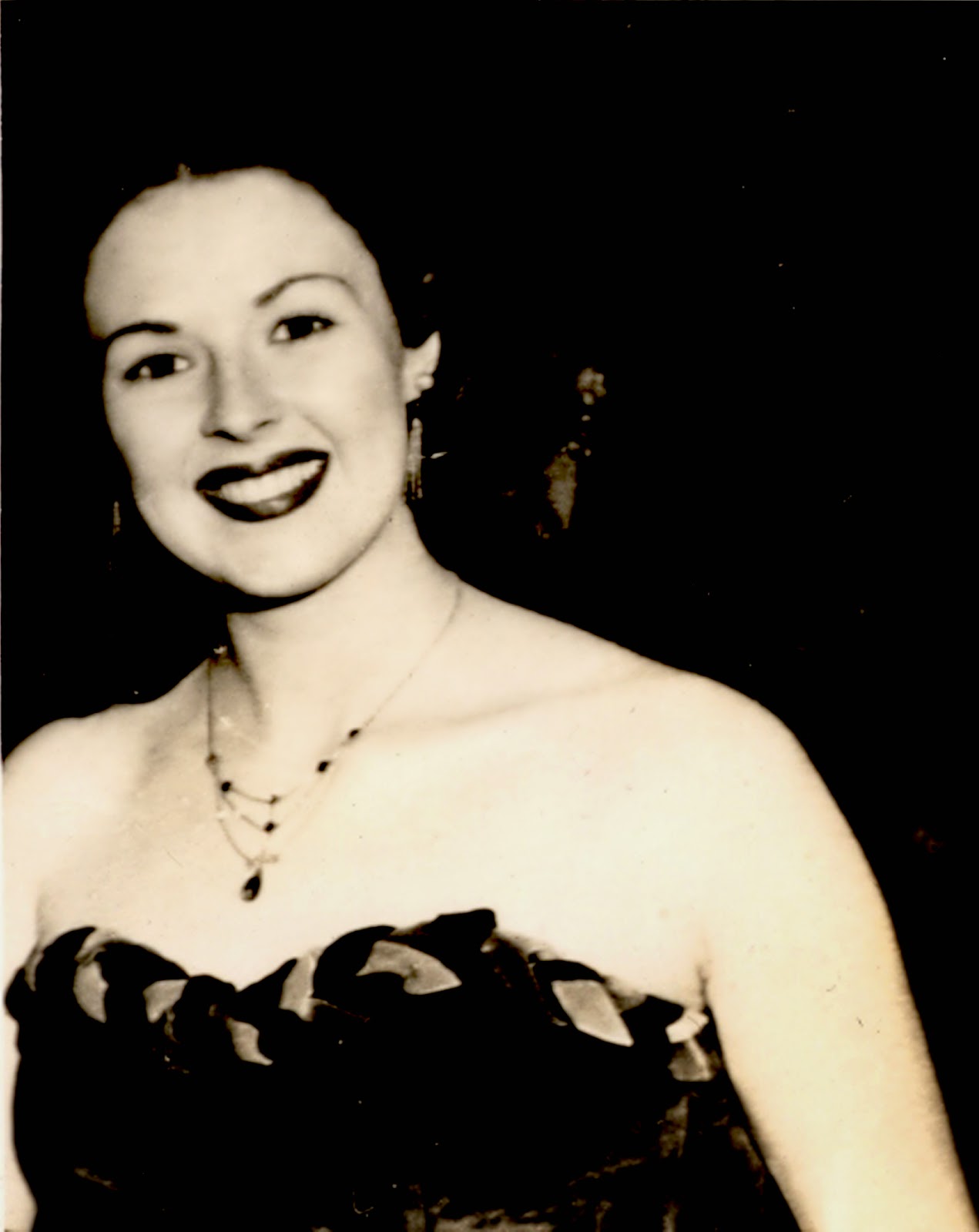 Mala Powers was a highly talented and widely loved actress in the 1950s and '60s. She starred in film, in live theater, on radio and television. During the Korean War, Ms. Powers worked for the USO and experienced a life crippling lung disease during her travels.  Mala Powers died of leukemia Burbank in 2007. She is buried in the Forest Lawn cemetery in Glendale.
Posted by Gerald R. Fecht at 1:18 PM