The Museum SFV extends wishes to all military families and veterans of all wars on this Memorial Day 2020.

Here are some Memorial Day tidbits with an image from various wars.

When the first versions of Memorial Day were celebrated after the Civil War, the event went by the name Decoration Day, when flowers were laid on graves. 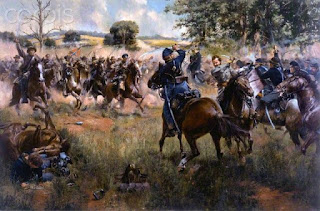 For more than 100 years, Memorial Day was reserved for honoring the lives of Civil War soldiers. The holiday didn’t expand to casualties of all American wars until after World War I. 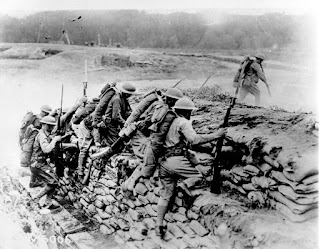 Although there has been debate on the birthplace of Memorial Day, the U.S. government has given Waterloo, New York, the official title. 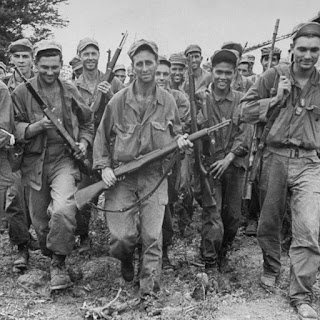 
In 1868, about 5,000 people decorated graves at Arlington National Cemetery’s first Memorial Day ceremony. About the same number of people still gather there annually. 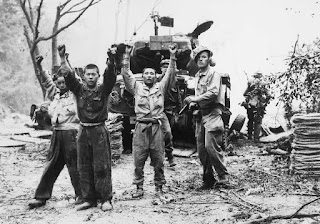 
Until 1971, when Memorial Day became an official federal holiday, the annual commemoration stayed on May 30, no matter what day of the week. 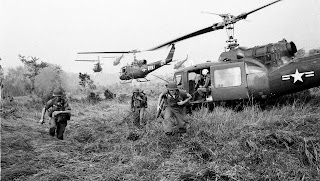 Federal guidelines say the flag should be displayed at half-staff only until noon, then go up to full-staff until sundown. 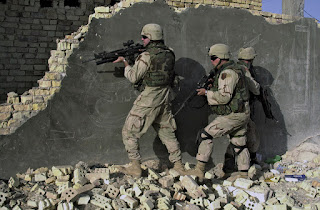 Congress passed a law in December of 2000 that requires Americans to pause at 3 p.m. local time on Memorial Day to honor the fallen soldiers.

Some of this trivia collected from Reader's Digest.