The great Al Martinez, the brilliant, humorous, poignant writer, primarily for the Los Angeles Times, passed away on January 12th.

He is not easily replaceable. 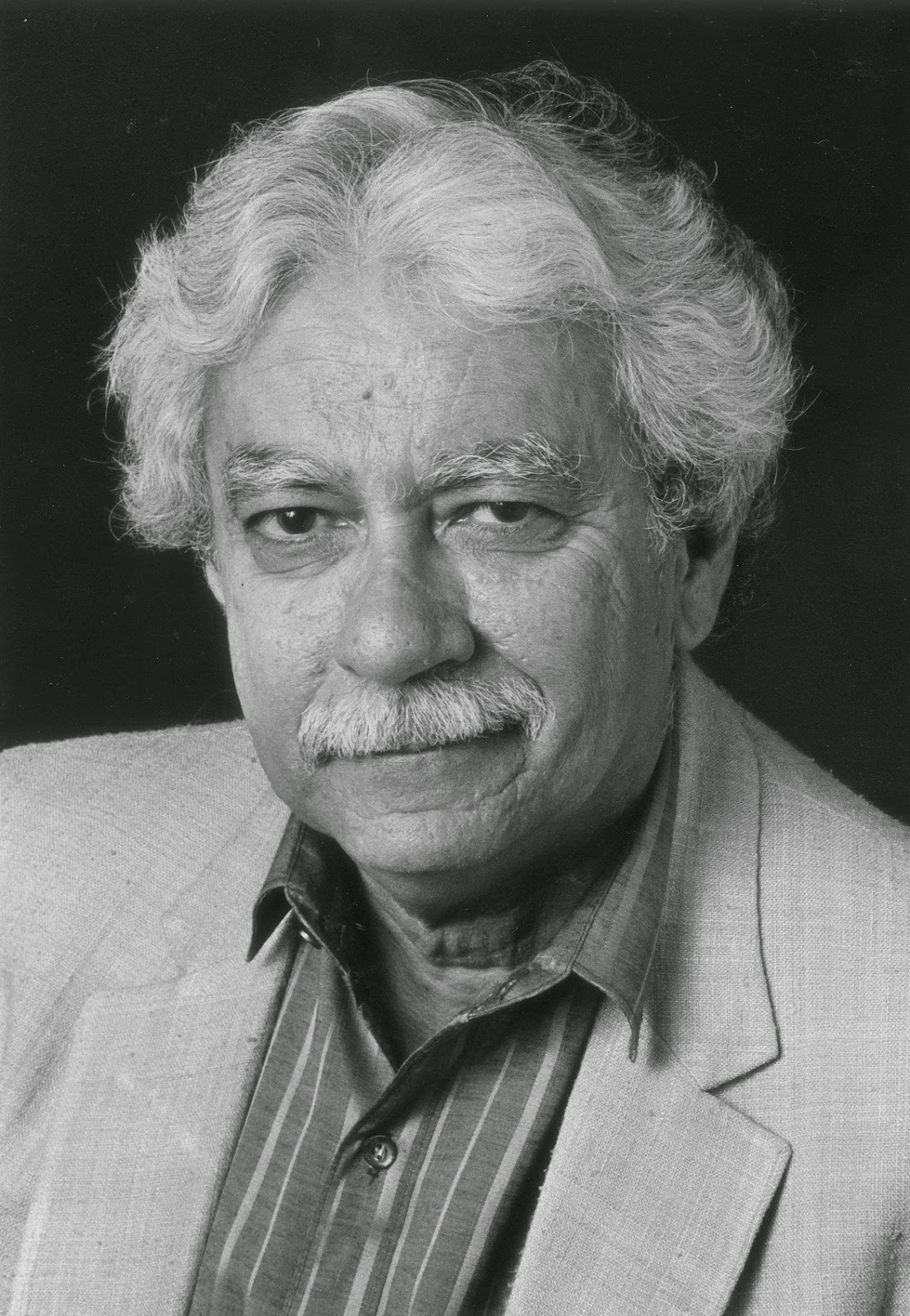 Following is a brief excerpt of the article.

“It's the people I've written about who march through my memory like an army of shadows," Al Martinez wrote in 2009 in his final column for the Los Angeles Times. "They all mattered to me, the clowns and the victims, those who gave and those who took...."

Over three decades, Martinez chronicled life in Southern California as a columnist who had "an extraordinary ability to take something very personal and spin it out beautifully to make you laugh or weep," said Sue Hodson, curator of the 2012 Huntington Library exhibit "Al Martinez: Bard of L.A."
Martinez died Monday at West Hills Hospital of congestive heart failure, said his wife, Joanne. He was 85 and had been suffering from chronic obstructive pulmonary disease.

… Before relocating to Southern California, Martinez and his wife took a two-month trip across the U.S. in a camper with their three children, who ranged in age from 10 to 23, and their dog, Hoover.

"Seeing Manhattan for the first time is like falling asleep in your own bed and waking up naked in the middle of a circus," Martinez wrote in his 2003 book "I'll Be Damned If I'll Die in Oakland: A Sort of Travel Memoir." The title refers to a curse his mother once hurled at him in frustration, and he said it inspired him to see the world.
Posted by The Museum SFV at 2:46 PM

I met Al Martinez when he interviewed me for a possible article based on a letter I had written him. The article never materialized, but it was a great opportunity to see the gentle, kind-hearted person behind the column. I always enjoyed reading his articles in the Times, and the news of his death felt like a personal loss.