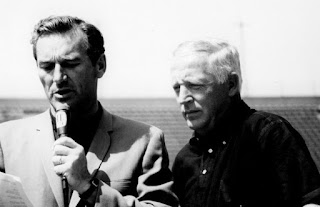 Contributed by Michel (Michael) Stevens.
Posted by The Museum SFV at 11:44 PM